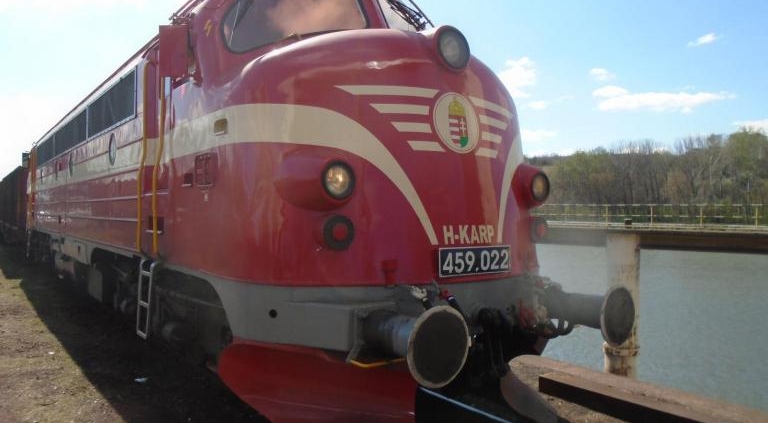 There are plenty of railway enthusiasts in the country, which also holds true for Dunaújváros. They must have noticed that for some time now a legendary locomotive travels between the port on the banks of Danube and the ironworks: the Swedish engine, NOHAB. 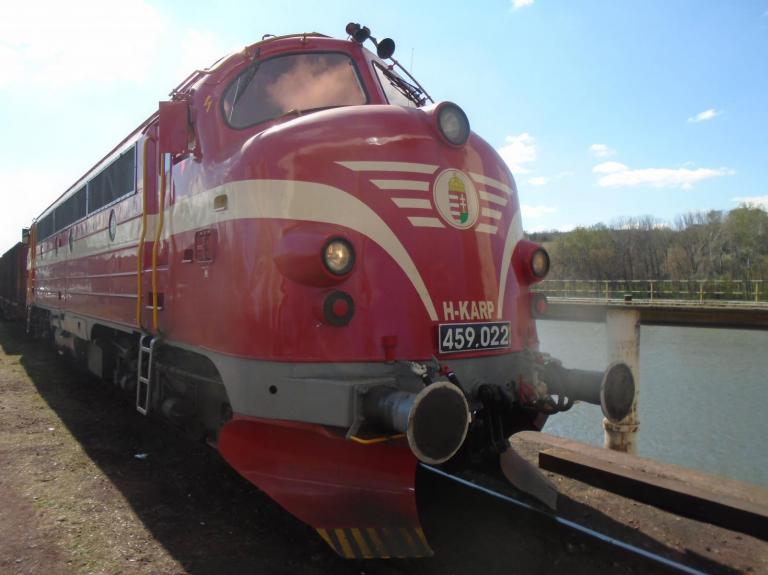 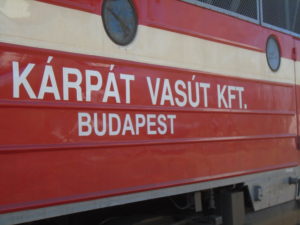 This vehicle is indeed surrounded by a legend, it makes puffs with beautiful noise, and can be regarded as the Rolls Royce of railway engines – explained Csaba Szentesi, Kárpát Vasút Kft’s managing director.
Our other partner in the conversation is Miklós Bükki, ISD Dunaferr Zrt’s deputy plant manager of the transportation unit.
– I have long-standing relationship with NOHAB, because as a diesel engine mechanic trainee I did participate in their servicing from 1975 until 1978. These locomotives were manufactured until 2000, but parts are made even today – told Miklós Bükki.
– Ours was manufactured in 1965; it took its trial run on 15 May in the same year, and arrived in Hungary in 2016. On the first of March this year, it was deployed to carry freight between the ironworks and the port in Dunaújváros – said Csaba Szentesi, who also revealed why NOHAB was so extraordinary.
– This is a universal locomotive, suitable for the carriage of freight trains, express trains and passenger trains alike, and was one of the first engines that could heat the wagons, too. Experts marvel at this locomotive, which also has a special place in our heart – stated Csaba Szentesi.
– Unfortunately, the NOHAB is remaining with us only for two more weeks, because we are in need of a stronger locomotive. Ours is the longest industrial railway track in Hungary, it spans ninety kilometers – added an important piece of information Miklós Bükki, vice-president of VAPE, the Association of Railway Track Users towards the end of our conversation.
NOHAB, MÁV’s M61 series diesel–electric locomotive is operated on main lines. It is nicknamed “NOHAB” after the name of the Swedish manufacturer, NOHAB. This type was last used in regular traffic, in Hungary on 21 December 2000. Six of the twenty locomotives are still operational. The locomotive serving in Dunaújváros is designated as M61-022, because it was not made for Hungary, and therefore it is not one of the legendary twenty engines. 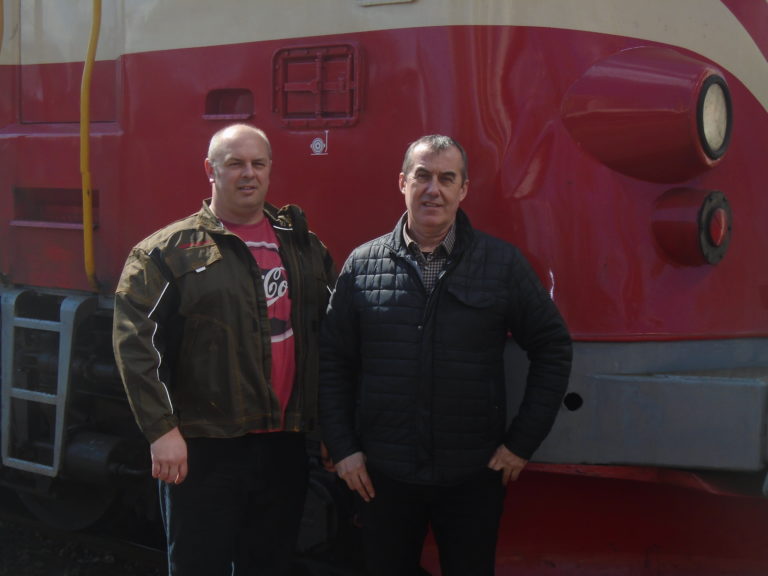 MÁV purchased altogether 20 of this kind of locomotives. In spite of the fact that the NOHAB factory was ready to manufacture and deliver further vehicles, the political circumstances at that time prevented their procurement. The Soviet leadership was in disfavour of letting a neutral country snatching the potential market from an ally, and while the Hungarian state had to pay the price for 25 engines, eventually received only 20 locomotives. Thereafter, MÁV had no choice other than to decide on purchasing the Soviet-made MÁV M62 series “Sergei” locomotives.

Want to join the discussion?
Feel free to contribute!

Takeover of power in Dunaújváros
Scroll to top