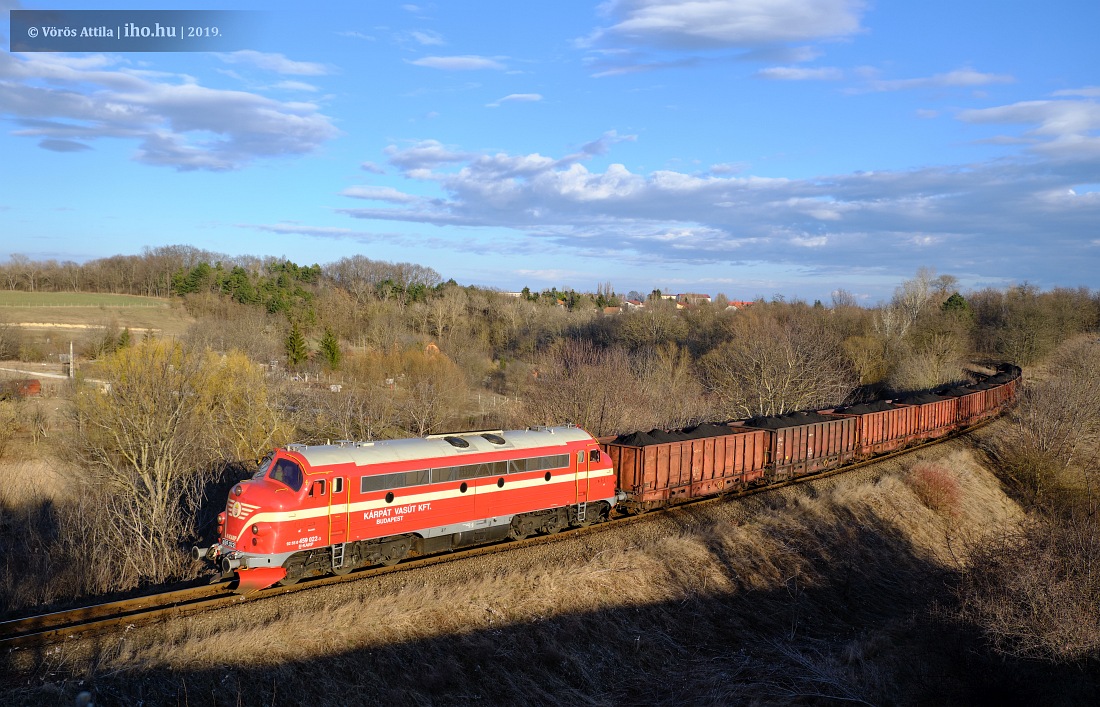 Want to join the discussion?
Feel free to contribute!

Legendary locomotive runs between the port and ironworks